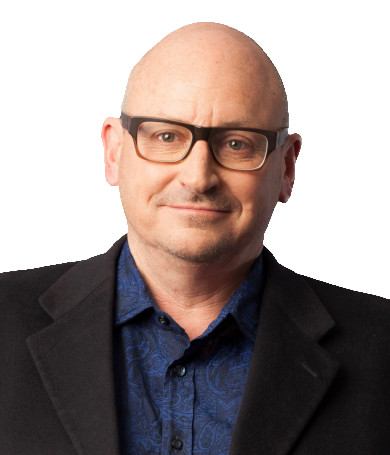 Grant has done 10-year stints as a partner in Anderson Lloyd then Russell McVeagh. By avoiding becoming pigeon-holed he gained broad legal experience in a range of industries which has proved useful. Grant’s focus turned to “deal doing” but the part that interested him most was how much valuable information he could unearth in the due diligence process about the target’s risks and opportunities. As a result of those insights, clients sometimes asked him to stick around to help the executive teams implement the deals done; which was fun.

In the that vein, Grant moved to Sydney to become Head of Corporate Development Australia for the global insurer Zurich and on its international businesses operations council before moving to Auckland to head Vector’s legal team where the team developed a broader business role. Like many lawyers, but for an absence of talent, Grant would have liked to have been a designer so is it luck or good management that he has ended up with his ideal job as COO of what is now New Zealand’s largest architecture firm?