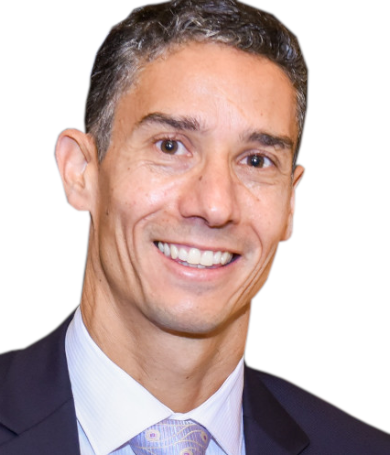 Sasha is the lead legal business partner and head of legal for the technology, property, competition law and regulation practice areas at Spark.

In his role at Spark, Sasha has worked across a wide variety of areas and, although part of the legal centre of excellence, is regularly called upon to advise senior leaders their teams more broadly on strategic approaches likely to resonate with customers, suppliers, partners and external stakeholders. Sasha has worked on a number of high-profile matters, including, auctions for the acquisition of spectrum and the acquisition and disposal other strategic assets, new product and technology initiatives, major partnerships, and major cost management initiatives, as well as applications for clearance to the Commerce Commission, managing investigations by regulators and litigation which has gone all the way to the Supreme Court.

Sasha worked in New Zealand and in Ireland as a business analyst and IT project manager before practising law. He was practiced at top-tier South African law firms including as senior associate at Edward Nathan Sonnenberg (where he ran a competition and commercial practice with a slant towards technology), and he has been with the Spark legal team for more than a decade.