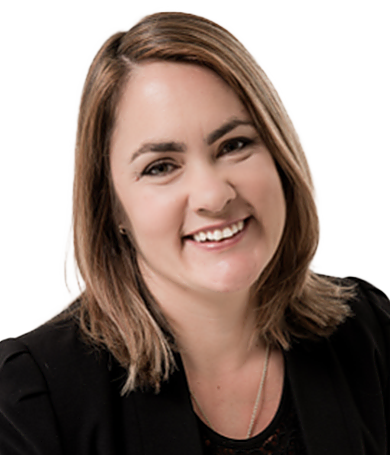 Allison joined New Zealand Media & Entertainment in 2013.  As General Counsel she sits on the Executive as leader of the legal team and manages the provision of legal and company secretarial services across NZME.  Since 2020 she has also led the Culture & Performance Team, providing human resources and health and safety support across the business.

Prior to commencing her role at NZME, Allison held roles both in-house and in private practice, including in the legal team at Westpac, as Group Legal Advisor to a London-based international media group and, much earlier on; in private practice at Kensington Swan.

Allison brings over 20 years of legal experience to her role spanning areas from corporate and commercial to intellectual property, consumer and media law.